"Godliness makes a nation great, but sin is a disgrace to any people."  Proverbs 14:34
Pastor Ed Young tells the story of a young man living in Germany.
The year was somewhere between 1941 and 1945.  The young man attended a church with his family that happened to be by the railroad tracks.
As the church service would begin, they would hear the sound of a train whistle faintly in the distance as was heard many a Sunday morning in years past.  As the train grew closer, the whistle blew louder.  And louder still blew the whistle as the train neared the tiny church.
But this time when the train was nearest the church, the congregation could hear the voices of those aboard screaming, "Help us!  Save us!" they cried.
The pastor and music leader only sang louder, turning up the volume on the old pipe organ to drown out the voices so that the parishioners wouldn't hear the sound of the Jews as they were taken to their death chambers by the hundreds, thousands, millions.
It's unfathomable, isn't it?
Yet, that is where America is today.  We have lost our way, our morality, our God—the One from Whom all blessings flow.
I believe George Washington said it perfectly in his Farewell Address of 1796:  "Of all the dispositions and habits which lead to political prosperity, religion and morality are indispensable supports."
As for the young man in Germany who heard that train whistle and the voices of the Jews crying on the train not so long ago, the sound of the train whistle still haunts him.  He wishes that he and the church had the courage to act, to do something to save even one of the Jews on that train, those trains not so long ago.
It's coming to America.  In fact, it's here.  Do you hear the train whistle in the distance?
Don't be a coward.
Goodnight, Runners.
Email Post 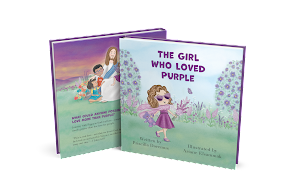 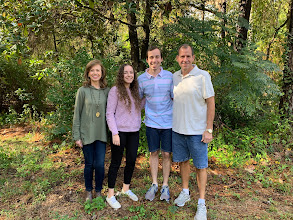