Now the Lord said to Abram, “Go from your country and your kindred and your father's house to the land that I will show you. And I will make of you a great nation, and I will bless you and make your name great, so that you will be a blessing."  Genesis 12:1-2
When God called Abram (later Abraham) to leave his country and travel to a place God would show to him, he really had no idea where God was leading.  But, he knew, he believed it was God who had spoken to him.
And, look at all the places Abraham ended up going!  After being called to leave his family in Haran at age seventy-five, he traveled to Shechem, then Egypt, then Canaan, Hebron, and the list goes on.  He rescued his nephew Lot from Sodom and faithfully followed God's leading, even though he didn't always understand it.  God blessed him in ways he couldn't possibly have imagined or experienced had he stayed in Haran and not followed God's leading.
Are you allowing God to lead your life?
When I worked for an energy trading company, there was a great deal of travel all over the world.  At first it frightened me because it was so far out of my comfort zone.  But, God was so faithful in leading and arranging each and every meeting with each and every person in each and every place He took me.  I count it one of the richest experiences of my life.
And, God isn't finished.
I don't believe He's finished with you yet, either.
Have you committed your way to Him?  Are you obeying His direction and leading when He tells you to go--to go somewhere outside of your comfort zone?  God will never lead you in the wrong direction.
Psalm 37:5 tells us, "Commit your way to the Lord; trust in him, and he will act."
Oh, the places you'll go.
1 Corinthians 2:9, "That is what the Scriptures mean when they say, 'No eye has seen, no ear has heard,
and no mind has imagined what God has prepared for those who love him.'”
Goodnight, Runners.
Email Post 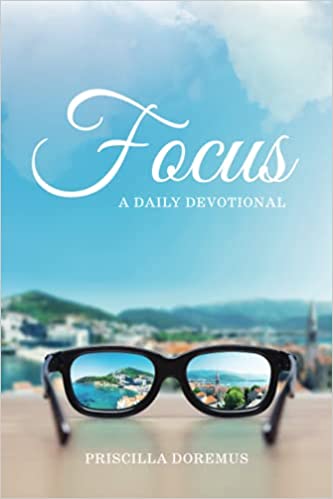