"Look, the little tribe of Benjamin leads the way. Then comes a great throng of rulers from Judah and all the rulers of Zebulun and Naphtali."  Psalm 68:27

The longer I live, the more I appreciate my father.

He's not a fickle man.  I know I've said it many times before, but the storms he's weathered--not of his own making, the trials he's endured, the injustice, the difficult people, family situations, have only served to refine him.  He's not a very big man in stature, but his personality makes him ten feet tall--an unlikely hero, but fiery and passionate, even in old age.

Once when I was a youngster, I remember his frustration with a church staffer who lacked the where-with-all to act with courage and determination in obedience to God.

"Come on, man!  Lead, follow, or get out of the way!" he said, with a heart full of passion and love for God.

We find another example in the Book of 1 Kings when King Ahab challenged Elijah to a battle between God and Baal.  In 1 Kings 18:21 we read, "Then Elijah stood in front of them and said, “How much longer will you waver, hobbling between two opinions? If the Lord is God, follow him! But if Baal is God, then follow him!” But the people were completely silent."

Hebrews 12:12-13 reads, "So take a new grip with your tired hands and strengthen your weak knees. Mark out a straight path for your feet so that those who are weak and lame will not fall but become strong."

In old age, I find my father's fire and passion still alive and well, but they are tempered by a softness, gentleness and genuine love for others that I've not known in any other living person.

The longer I live the more I appreciate my Father God and long to follow Him. 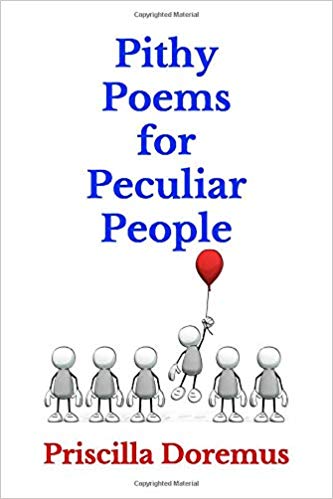 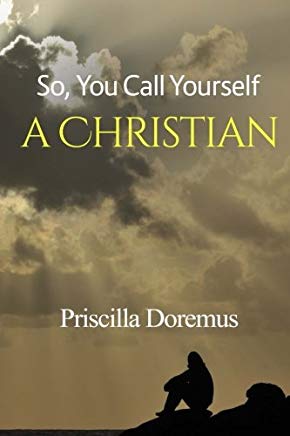 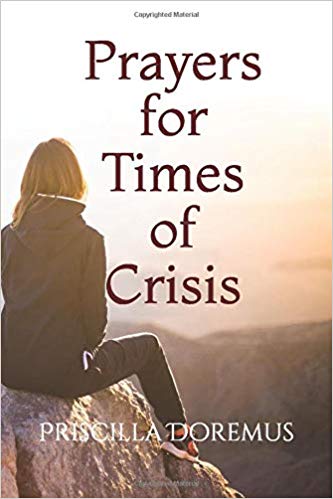